The 1968 Dodge Charger and the 1969 Dodge Daytona. Two cars based off the same platform with very different personalities. These two old sleds are different though, ’cause well, they belong to me (your host) and they’re the reason that BIG MUSCLE exists today. These are not show ponies, cruisers or weekend projects, but two warhorses that have been run in some of the toughest long distance and performance events in the United States. Built for reliability, power and performance, they are not technological marvels, but old school resto-mods that have been updated for one reason and one reason only – to put smiles on the faces of all those who see them. 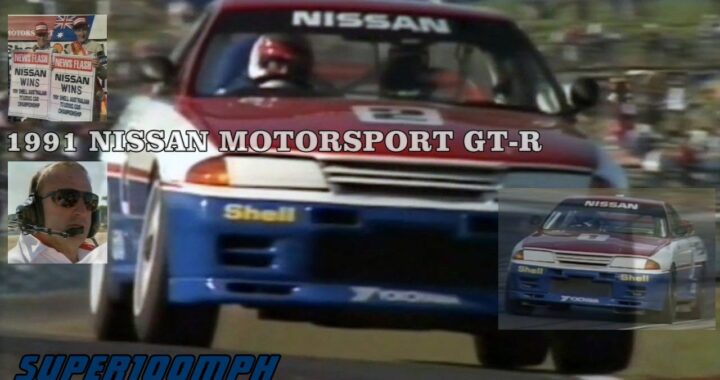 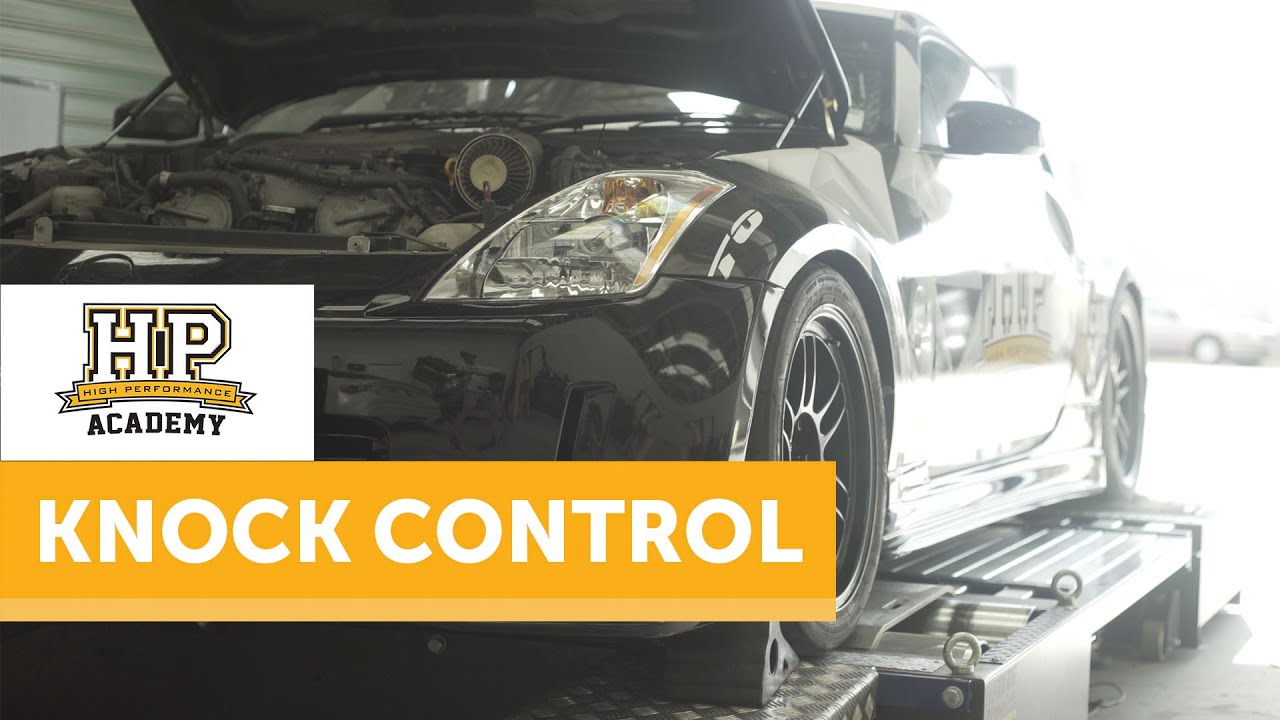 How to Detect Engine Knock