CBS in the USA carries an article detailing the amount of police officers in Florida caught speeding.

They also concluded that driving related deaths were the most likely thing to kill a police office in Florida.

Click here for the full article, here is a brief excerpt

(CBS News) Drivers who speed cause mayhem on the nation’s highways, but you don’t usually expect the guy behind the wheel to be a police officer.

A new investigation finds that’s been the case hundreds of times in Florida over the last eight years. In one year, a South Florida Sun-Sentinel newspaper investigation found nearly 800 cops from 12 Florida agencies drove between 90 and 130 miles per hour on state highways.

Sally Kestin, investigative reporter for newspaper, said, “We knew we’d find speeding. We had no idea we’d find as much of it or the speeds that we did. We had police officers here traveling well over 100 miles (per) hour and oftentimes just back and forth to work.”

Erskin Bell Jr. and his family are paying the price for one cop’s reckless driving. Bell is bed-bound, paralyzed and brain dead after a horrific car accident. In 2008 near Orlando, Fla., he was riding in a Honda Civic stopped at a red light. A police officer suddenly lost control of his cruiser, and rear-ended the Honda so hard the vehicle pitched forward 250 feet. The officer had been driving more than one-hundred miles per hour. Bell is 23 years old and will always need round-the-clock care…….. 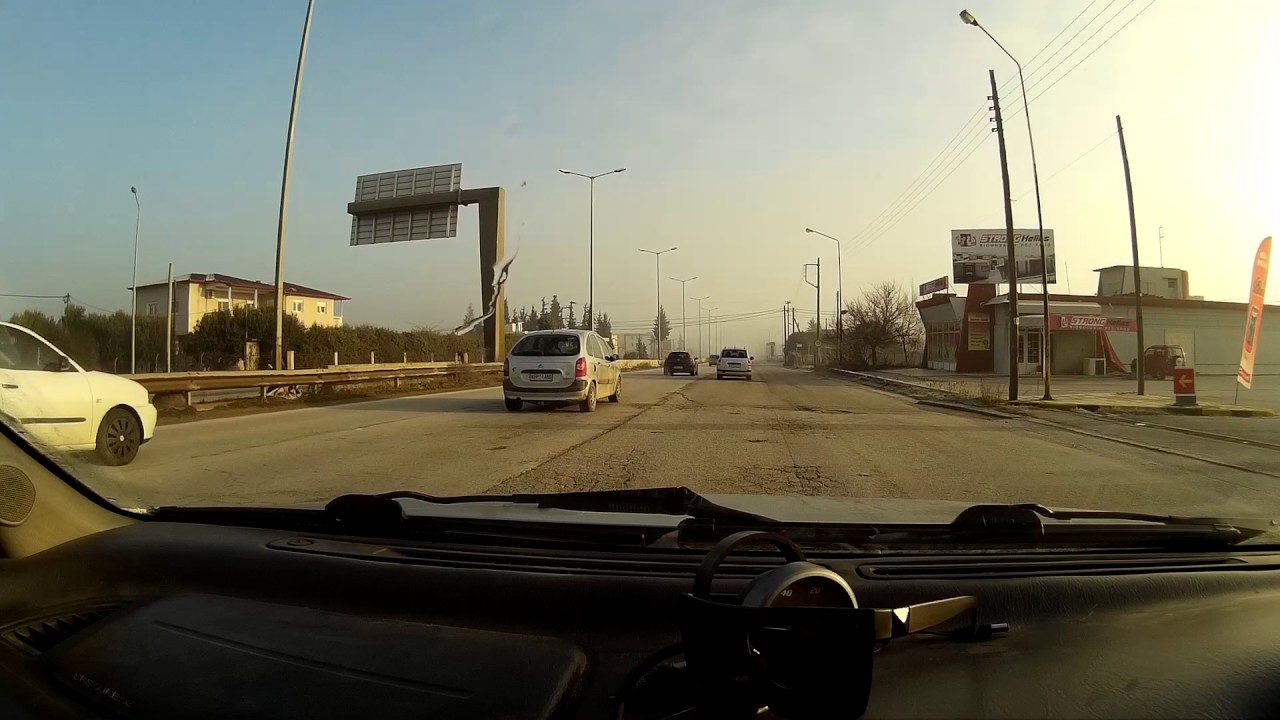 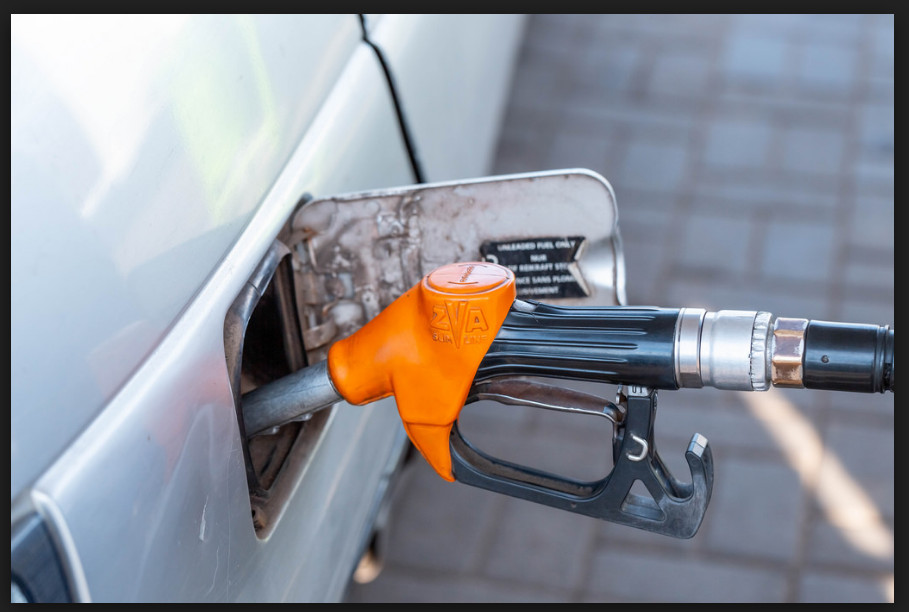 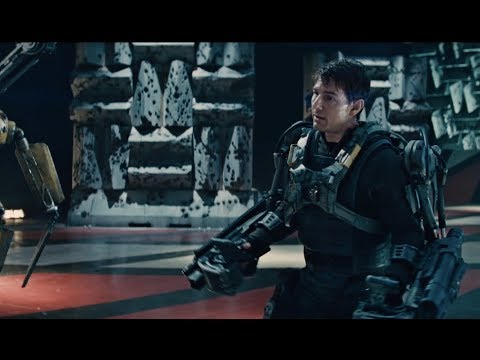 Autonomous Uber Crash Arizona – Why the future is terrifying