Gear X – DMS
Not a link to the manufacturers site. Gear make a range of final drives and gear ratios and close ratio gear kits for Honda B Series, K Series, and S2000

Hewland
Hewland Engineering is the only company in the world which specialises solely in the design and manufacture of transmissions for competition cars.

You will find Hewland transmissions and components in nearly every category of motorsport, from the stages of the World Rally Championship in Super 1600, Group N and World Rally Cars, to the race circuits of Europe, North America, the Middle East and Asia in touring cars, sports cars, Nascar, single seat racers and LMPs.

OS Giken
OS Giken close-ratio gearsets offer greatly increased gear strength, along with closer gear ratios to suit racing applications. The retention of normal synchromesh parts and a helical gear design means the gears are still almost as quiet as a standard gearset, so this is an excellent upgrade for street-driven vehicles too.

All of the stocked synchromesh engagement gearsets are designed to be assembled and fitted like their OEM counterparts with factory service manual procedures including preload settings and clearances applicable unless stated otherwise.

PPG
PPG make a large range of gear kits for popular performance and race cars. From drag to rally, PPG have a close ratio gear kit or uprated gear kit for you whether you are looking for dog or synchro engagement. PPG are probably the first company to bring out a super heavy duty gear kit for the R35 GTR. Gear kits for Subaru Impreza WRX, V55 Pajero, R34 Skyline GTR, B Series Honda, Drag gear kits, rally gearkits

Quaife
in 2010 Quaife sponsor the British Rallycross Championship. Quaife make a huge range of competition gear boxes and close ratio gear kits and well as a massive range of helical limited slip differentials. Quaife also have a range of gear kits and diff for vans and bike engines cars.

STS make a comprehensive range of gearbox components and close ratio gear kits for Mitsubishi EVO 4, 5, 6, 7, 8, 9 as well as Ford and Honda

Tran X
Tran-X close ratio gear kits are the optimum in clubman / classic / contemporary performance; utilising high performance coatings and quality materials mean you get the finest product possible. Designed, manufactured and tested in house. The vast ratio choice means that these superb kits can be tailor made for your requirements to keep you in pole position. All of the features that have been injected into these kits give you the confidence to take it to another level.

X Trac
A range of off-the-shelf gearboxes for motorsport 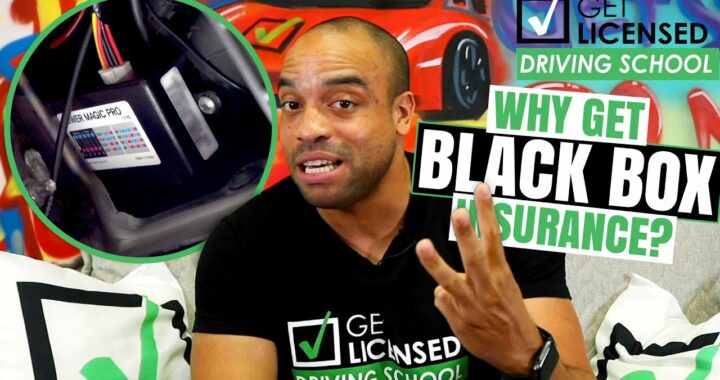