The Dynoflash videos we discovered a few weeks ago constantly talk about how important methanol is if you want to get big power from stock engines, and specifically stock engines in EVOs and Imprezas.

There are a number of methanol water injection kits on the market but the one favoured by Dynoflash is Aquamist. The reasons for choosing Aquamist as given by Big Al is the fail safe mechanism, when the tank is near empty it can tell the ECU to back off to prevent engine damage. The other reason being the size of the injector, the Aquamist system has the power to pump enough methanol into the engine whereas some other kits were highlighted by Big Al as being a bit weak in this area.

The horspower possible from standard internals on the EVO seems to be around 450bhp but I believe they have had more. This type of power would not be possible without methanol.

The gas/petrol in the USA does not carry as high an octane rating as petrol in the UK so there is no reason why UK and European tuners cannot get this much power out of their engine if not more.

One thing that struck us about how Dynoflash uses the Aquamist is that they use 100% methanol whereas usually the recommendation is to use a 50/50 mix with water.

Food for thought but Dynoflash seem to get the results from 100% methanol and they strike me as the sort of firm that would have tried 50/50 mix and found it less than ideal compared to a 100% mix.

The standard fitment for all cars tuned by Dynoflash seemed to by Aquamist, E-Boost from Turbo Smart and a AEM Wideband lambda. That is the default gauges set up for the A-Pillar in the cars they tune.

So many video to choose from here is a sample

Check out the Dynoflash YouTube channel to see the full collection

So where can you get Methanol. Ebay has sellers of pure methanol so that is a good place to start. Failing that google for local chemical companies. 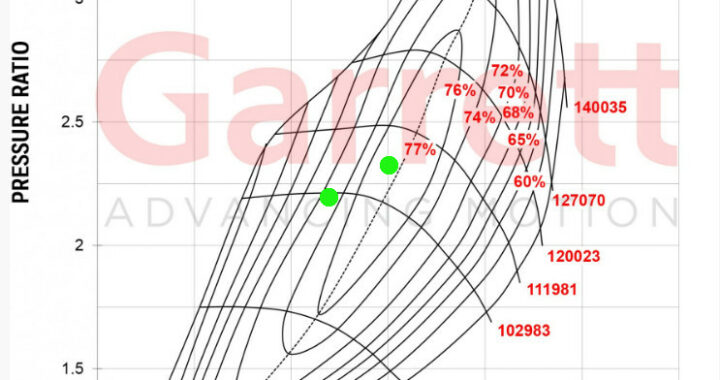 Turbo Compressor Map – How to analyse