Modotek was brought to our attention by Modified Magazine.

There are many electronic boost controllers on the market today but there seem to be one common thing missing from all of them, except the Apexi AVC-R and that is the ability to set different boost curves depending on the gear.

Although the Modotek electronic boost controller does not offer specific boost curves for each gear, what the Modotek T7 electronic boost controller does offer is the ability to program your boost curves against rpm, speed and/or time, which is near as makes no difference, the ability to program your boost curve according to the gear you are in with the added bonus of a 3rd, time dimension.

If you are worried about your engine running on maximum boost for long periods and if you want a fit forget solution when running big boost, this time feature adds an OEM like level of security.

In addition to the various boost maps the Modotek electronic boost controller also has and analog output which can run things run a methanol injection and it also has 2 5v inputs to take further measurements.

The Modotek progressive nitrous controller has just as many features as the electronic boost controller which means nitrous delivery can be mapped against rpm, vehicle speed, throttle position and has the facility to not deliver nitrous oxide when the car is in first gear.

Modotek is a new name to StrikeEngine but their products appear to be very well thought through and a welcome addition to the performance electronics landscape.

Their T7 electronic boost controller, for us, is a real stand out product with lots of potential for those people not wanting to go to the expense of stand alone engine management. 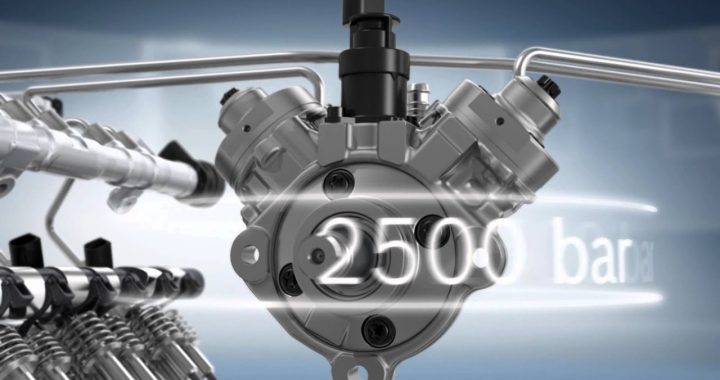 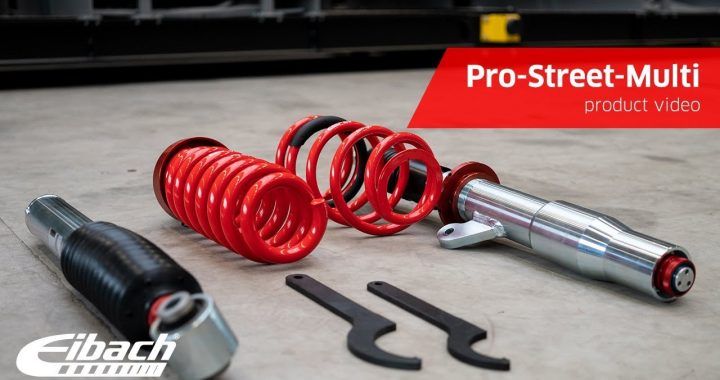 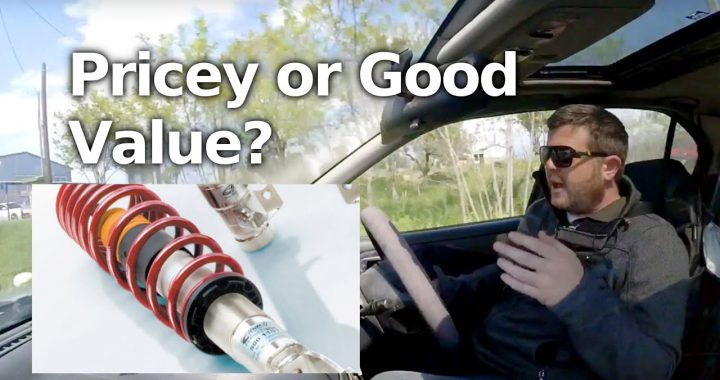 What Made The Mexico City E-Prix So Great? | ABB FIA Formula E Championship

Is the Mitsubishi Evo IX the World’s Best Street Car?