Reported on Piston Heads – “Accidents, deaths and serious injuries on Scotland’s roads have been slashed by two thirds since the introduction of speed cameras, according to the latest statistics.” – Let me explain why it is nonsense to connect the reduction in fatalities being down to speed cameras.

The first speed camera was used in Scotland around 1990 according to the Piston Heads forum.

The Scottish parliament/this article is saying that this is down to speed cameras.

To see if this is a reasonable assumption lets look at a country that does not have speed cameras or next to no speed cameras, Greece for example.

Scotland has speed cameras, Greece does not. 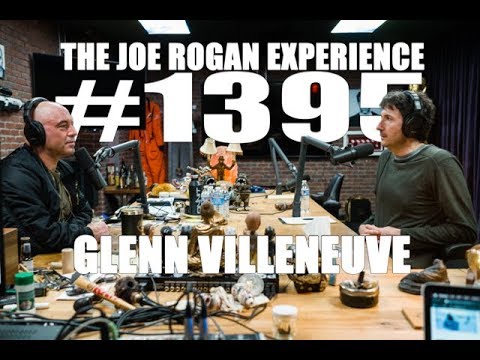 Glenn Villeneuve – JRE – The Next Step

Tuning Boxes – How Do They Work?

PROOF you can harvest carrots well below FREEZING temperatures!

Musk Gives Dorsey Feedback on How to Fix Twitter