There is a new European law coming into effect from December 2012. It is designed to eliminate discrimination based on sex when calculating car insurance premiums.

This is the ruling which has the heading

The purpose of this Directive is to lay down a framework for combating discrimination based on sex in access to and supply of goods and services, with a view to putting into effect in the Member States the principle of equal treatment between men and women.

So the sole purpose of this law is to eliminate discrimination in the calculation of car insurance premiums.

But what is discrimination? What does it actually mean?

Moral philosophers have defined discrimination as disadvantageous treatment or consideration. This is a comparative definition. An individual need not be actually harmed in order to be discriminated against. He or she just needs to be treated worse than others for some arbitrary reason.

1. Determined by chance, whim, or impulse, and not by necessity, reason, or principle: stopped at the first motel we passed, an arbitrary choice.
2. Based on or subject to individual judgment or preference: The diet imposes overall calorie limits, but daily menus are arbitrary.

Which brings me onto the propaganda and misleading reporting of this news.

Let me give some examples

There is one very disturbing trend through all these articles. The authors seem to be completely unaware of what the word discrimination means.

Journalists for some of the UK’s largest news outlets seem to not have a basic understanding of the english language.

Either that or all the journalists in the above articles believe that all insurance companies in the UK base their insurance premiums on personal prejudice and not on statistical analysis.

Personally I believe they simply do not know what the word discrimination means. ie treating someone differently for no reason based on fact.

These articles all have more or less the same theme, car insurance premiums will increase which is  simply not the case.

Sure, if your insurer bases the price of your insurance premium on their opinion rather than statistical facts then sure, you can expect your premiums to increase.

If however, and this is more likely to be the case, if your insurer bases the price of your premium on historical statistical analysis then your insurance premium should be completely unaffected by this new law.

You may say all people should be treated equally, everyone should have the same price of insurance, that is “fair”.

Okay, lets assume we all paid the same for car insurance, do you think the price of car insurance and the cost of claims will increase?

Do you think people are more likely to make a claim on their insurance if it will not affect the price of the following year’s premium?

Of course there will be more claims. Insurance claims will go through the roof if there is no incentive for people not to claim.

So the argument that everyone  should pay the same for insurance sounds nice but the reality is everyone will end up paying more for their car insurance in the long run.

But let’s get back to the facts.

This new EU law about discrimination based on the use of sex to calculate the cost of insurance is completely normal and understandable and should be supported.

Only when the media expects people to agree with 2 contradictory thoughts at the same time can you get responses like “its Europe” “its crazy” “those clueless bureaucrats in Brussels” etc etc. People know there is something wrong with the story but they are unable to express themselves with regards to why the article is “crazy” or “stupid”.

And the way this story is portrayed is a case in point. The two contradictory thoughts the media are putting in people’s minds are this.

People aren’t the same & people should be treated the same. The media portrays this as the philosophy of “Europe”, equality above common sense but this is not the case.

Taking this specific law based of sex discrimination in car insurance. The EU law clearly states that this law is only applicable in cases of discrimination, ie people getting charged differently for not reason based in fact.

As long as insurance companies are basing their charges on statistical facts and not on personal opinion, then insurance premiums will be completely unchanged by this law.

For the mainstream media in the UK to be saying all insurance premiums will be increasing is utter nonsense and shows their complete ignorance when it comes to the definition of a simple word like discrimination.

Europe can seem like a maddening  bureaucracy but fundamentally it only comes across as maddening because the laws are misreported and/or misunderstood (like this law has been see the sources listed above).

To labour the point. The EU is saying insurers can charge man and women differently but they can not do it in a discriminatory way, ie for a reason not based on fact.

And perhaps the thing that bothers me the most about these news articles is that none of the replies I see from readers are picking up on the point that the journalists do not know what discrimination means.

Instead the response is one of shock and horror and frustration. These responses are only possible when the public are presented with two conflicting statements at the same time and are expected to understand and agree with both simultaneously. Doublethink.

If the authors of the articles are not able to understand the meaning of discrimination then why are readers not picking them up on the obvious mistake?

Are we all losing out grasp on the english langauge and are we becoming unable to discuss intelligently, news that seems  so obviously misreported, misunderstood and contradictory? 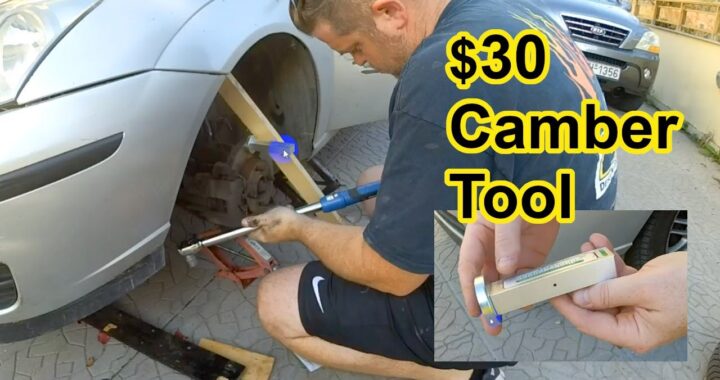 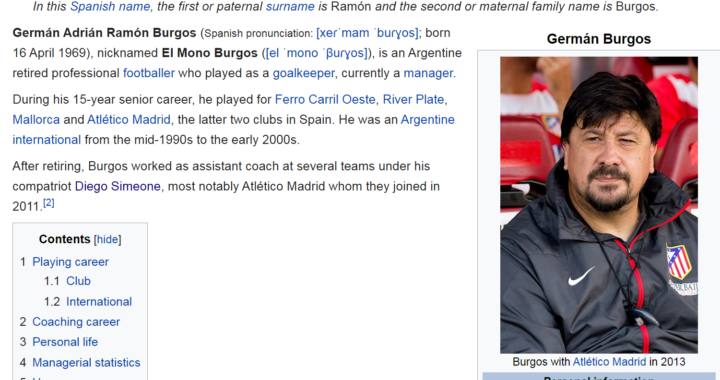 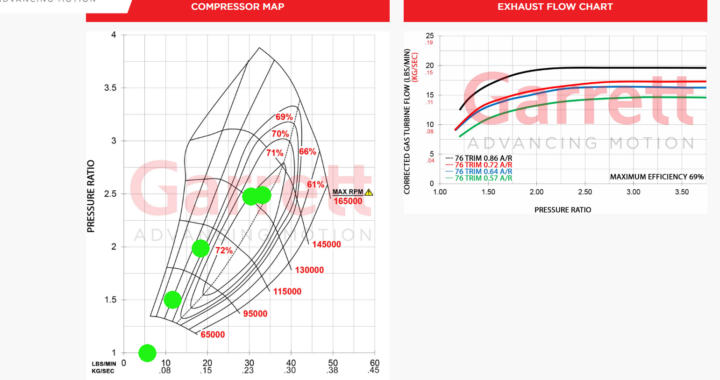 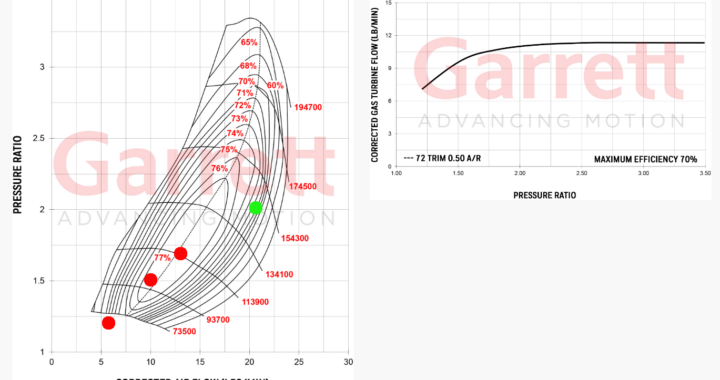