There are many devices available on the market which are dedicated to MAF tuning. By altering the MAF signal you can increase or decrease the amount of fuel injected into your engine.

What are the issues and things to take into consideration when you decide if MAF tuning is suitable for your engine and which product is best for you.

Examples of these MAF tuning devices include:

All these devices excluding the AEM FIC have one fatal flaw (if your car monitors a wideband lambda sensor under acceleration) and that is that they do not alter the Lambda signal that the ECU gets.

While these devices may have a short-term effect on how the engine is tuned, the standard ECU will learn to adapt to the altered signal from the MAF sensor and retune the engine map back to stock settings.

If your car uses a narrow band sensor or if your car does not uses the lambda sensor signal under acceleration, changes to the MAF sensor signal should not be retuned by the cars factory ECU.

The only one of these devices that deal with the lambda issue is the AEM FIC. With the AEM FIC you can alter the Lambda signal that the ECU sees. This ensures that the stock ECU will not de tune your engine.

So how in principle do these MAF tuning devices work?

First of all we need to understand how a MAF sensor works.

The resistance of the this wire changes according to how much it is cooled by the incoming air.

These MAF tuning devices work by altering the signal the ECU sees from the MAF sensor. By telling the engine that the engine is receiving more/less air than it actually is the ECU will add more/less fuel.

In the stock ECU there is a map which says at X MAF voltage and Y RPM, we want to inject Z amount of fuel.

MAF sensors are so sensitive they can automatically tune the engine to work with a performance air filter or performance exhaust system.

Why would you want to tune your MAF sensor?

The issue arises if the stock map itself is not suitable, for example some car manufacturers make their engines extremely rich at wide open throttle.

If the Lambda sensor reading does not match what the engine expects, the stock ECU can alter the fuelling so it sees the lambda signal it wants.

This learning function in factory ECUs not only keeps the engine working within factory tolerances no matter what the temperature or fuel quality it also allows the ECU to compensate for sensors and engine parts as they wear out.

The next time you are looking at a device that claims to trick the ECU into adding more fuel, you should research when your car uses its lambda sensor signal. If its only at idle, a MAF tuning device will work effectively for acceleration. If your car has a wideband lambda sensor and the ECU monitors this sensor under acceleration, tuning MAF signal may not be effective in the long term.

There are 3 main ways to tune a modern fuel injected car in a way which the stock ECU will not detune the engine.

1. Manipulate all the relevant signals that the ECU receives from the engine, so you can compensate for the ECUs compensation. An AEM FIC is an example of such a device.

2. Alter the stock ECU maps directly. This can be done with varies methods, on newer cars it is quite straight forward with OBD tuning – Cobb Access port for example

If you want to see if it is worth retuning your engine speak to a company who specialises in tuning your make or model of car and see what their experience is. Many of today’s performance chip manufacturers publish dyno graphs before and after so you can see the difference.

Bear in mind that if your engine has been tuned, for example with a performance manifold, intake cams and so on, you should really be looking for a custom remap of your ECU. The rolling road companies and tuners listed on StrikeEngine offer these types of services. 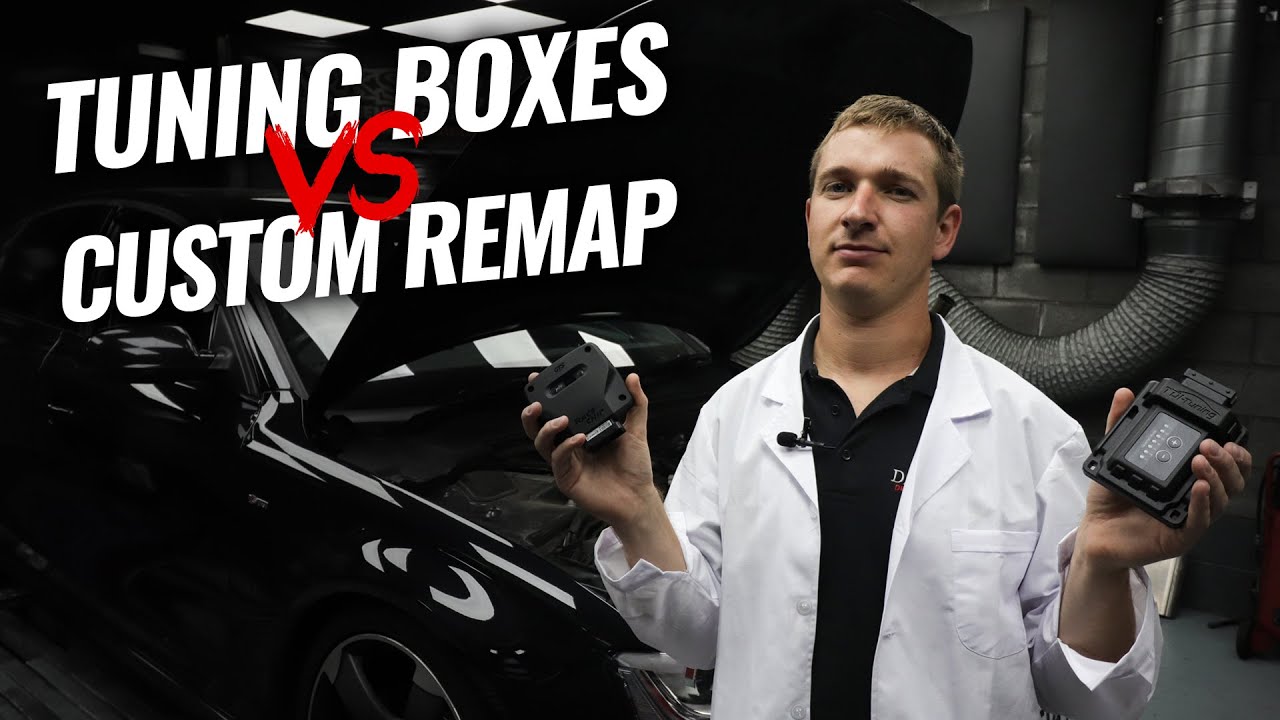 Why Does Running Too Lean Cause Engine Failure? | EFI Tuning [HPA Q&A]