We have done articles before comparing basic remaps and tuning boxes, this article summarises the points made by Darkside Developments when they compared their more advanced remaps against a selection of tuning boxes.

Most of the tuning boxes under deliver on their promises of power and one made very little difference at all.

The method of increasing the horsepower was the same for all of the tuning boxes ie they increase fuel pressure, with the DTUK & TDI Tuning tuning boxes also intercepting the boost pressure signal.

Darkside seemed to be implying that the fuel pressure these tuning boxes were forcing the fuel systems to run was a bit excessive, especially the Racechip tuning box, in their opinion.

Manipulating the injector pulse width is something that the tuning boxes in the video can not do, hence the similarity of their power curves versus the standard power curve. The Darkside power curve was much fatter at the top end and generally superior everywhere.

There are tuning boxes out there that manipulate injector duration but Darkside did not include them in their test video. The tuning boxes that manipulate injector duration, Steinbauer for example, also tend to be at the higher end of the price spectrum. It would have been nice to have one of these in the test to see what they can do versus an advanced and dyno tested remap.

Darkside say that if you are just going to be using low revs, then there is not much between a tuning box and a remap power wise, but if you want to increase the powerband, altering injector duration as well as fuel pressure is the only way to go and this would probably mean a remap but again, we do not have an example of a tuning box that alters injector duration in the video. 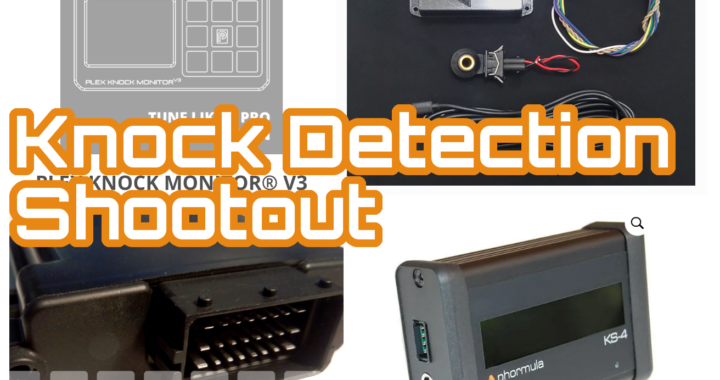 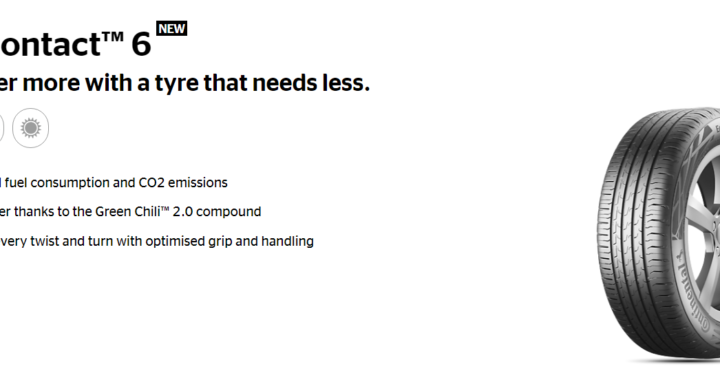 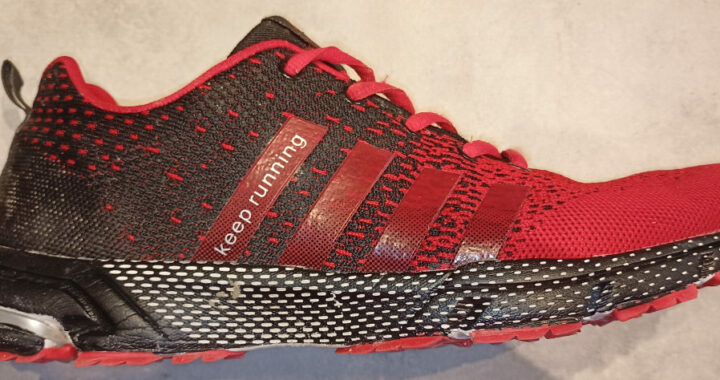 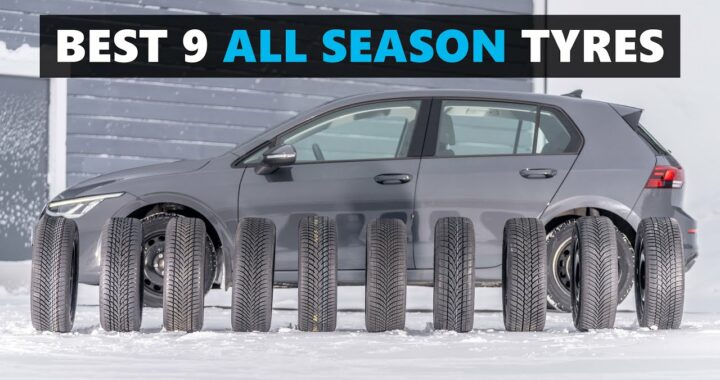 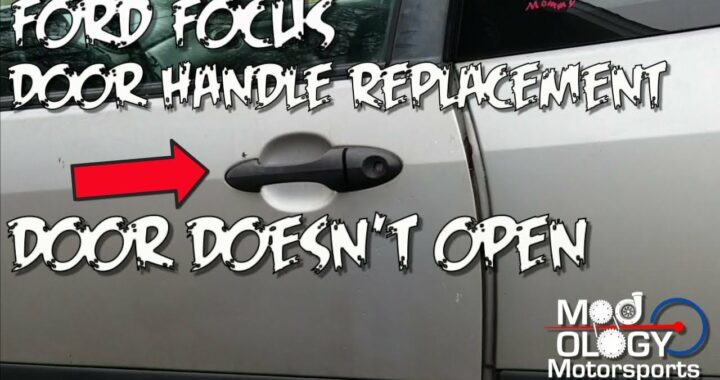