MINI Buying guide including video based on an article in EVO Magazine September 2006. Written by Roger Green

How can you call a car that sold nearly 45,000 examples in the UK last year a cult classic? Well, you can’t, and yet despite its massive numbers the BMW Mini still somehow cultivates that in-crowd vibe.

Buy a Mini Cooper and you feel like you’re joining an elite club, where the only requirement of entry is good taste. It’s a brand thing, but Mini has integrity, build quality, detailing, a classy finish and dynamic finesse to back-up the hype. To be honest, with the quality of ingredients laid out in the Rover /BMW boardroom, it would have been hard to mess up the new Mini. All the marriage between the British icon and the German titan BMW had to produce was a familiar yet innovative form that, while sophisticated, still retained some of the original Mini’s cheekiness. 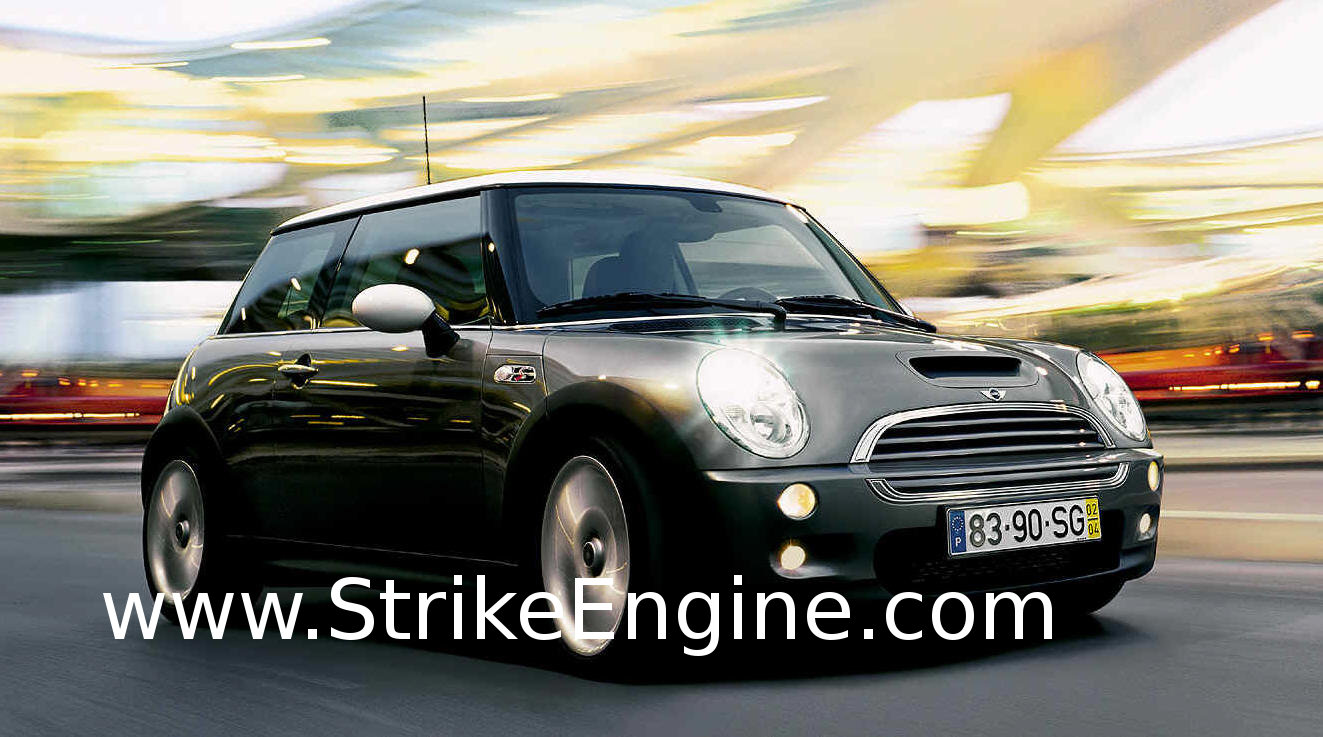 BMW hit the bull’s-eye big time. In fact, until recently there simply wasn’t any point in buying a second hand Mini; such was the demand, it was almost impossible to find any worthwhile saving over the new price. Ultimately, though, age and depreciation hits every hot hatch, however good it might be. With so many around, slowly but surely residuals have sloped gracefully downwards, meaning it is now possible to bag yourself a Mini Cooper for as little as £6000. Of course, that’s still a chunk more than you’d pay for a Clio 172 or Punto Abarth of a similar age, but the Mini will continue to hold its value better than any of its rivals. You’ll feel like you’re getting your money’s worth, too. The Mini drives with attitude. The butch, broad, four-square stance is matched by action when you’re behind the wheel. It attacks corners boldly, turning-in aggressively with minimal roll and body flex – and maximum grip. With the standard suspension cornering speeds are improbably high, with a level of composure that hasn’t been equalled before or since. Certainly, it lacks the throttle adjustability of a Clio, but it doesn’t need it: you just use the steering wheel to alter your line instead. 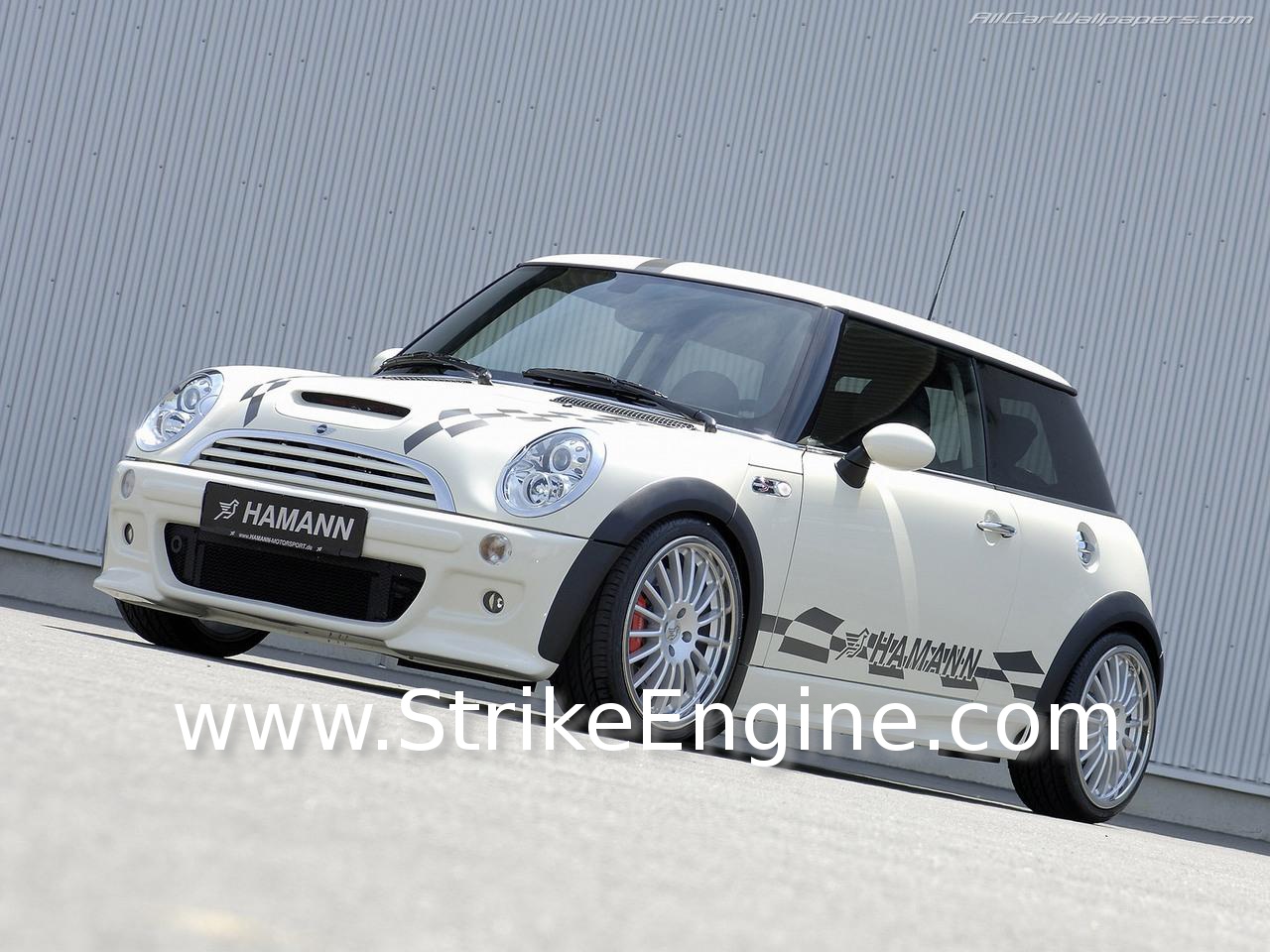 The feel-good factor of Mini ownership is high, and now that the Cooper has dropped into a lower price bracket, it’s more accessible than ever. Here’s all the information you need to secure a cracker. 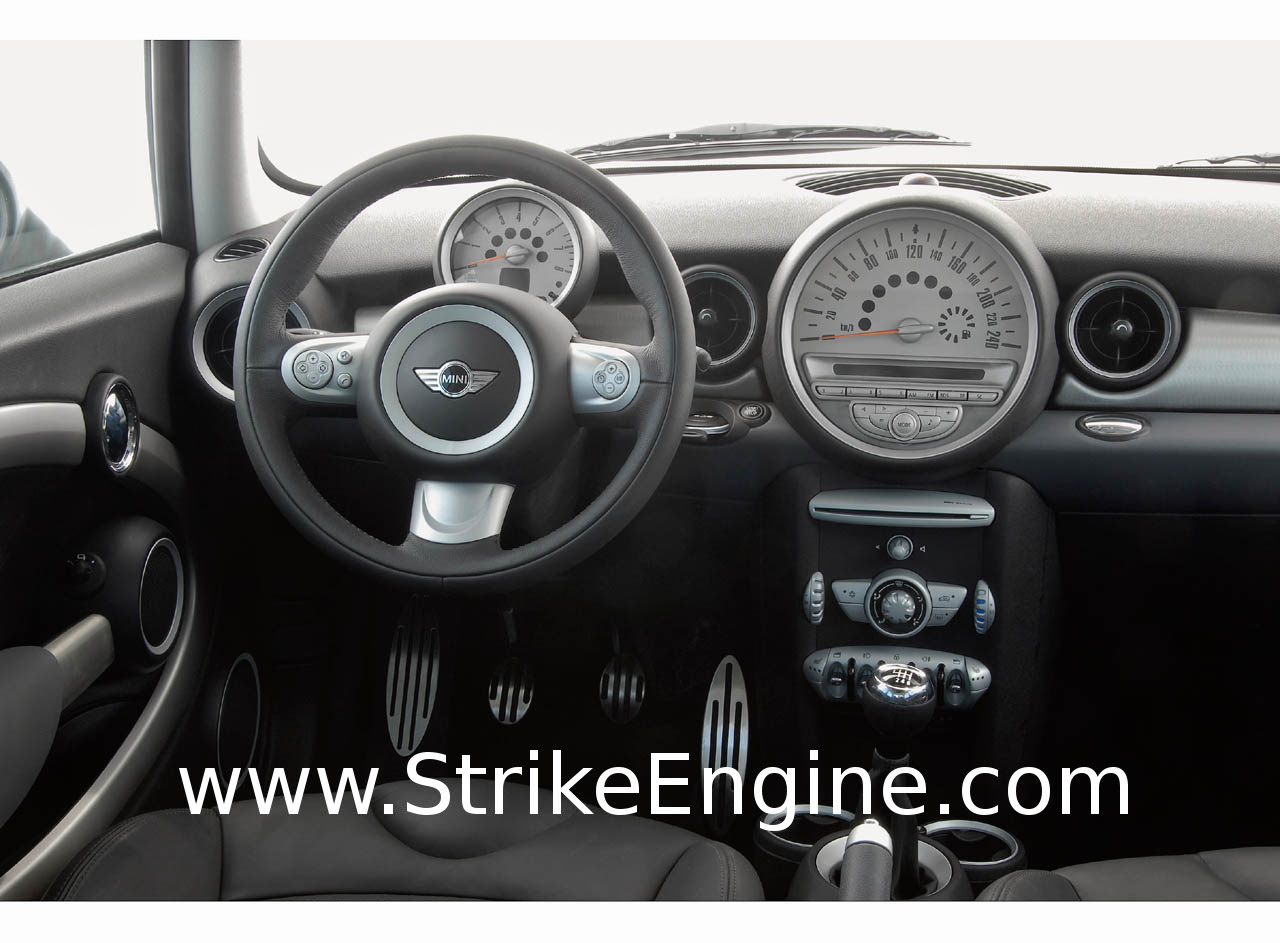